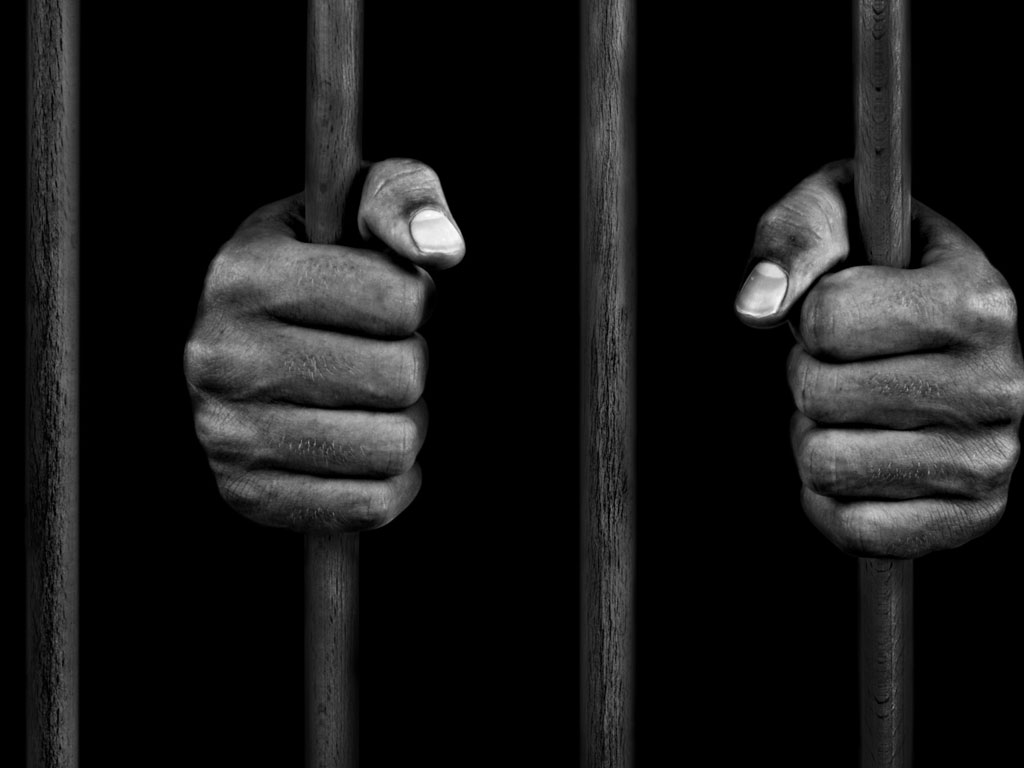 This case addresses the scenario where a defendant was pretty obviously wrongfully convicted, but then cuts a time-served deal to get out of custody. Can he still seek civil justice? Not to spoil the ending, but the dissenting opinion opens with the line: “This decision magnifies an already tragic injustice.” Here’s what happened.

In 1972, a jury convicted Mr. Taylor of 28 counts of murder on the theory that he had intentionally started a hotel fire. Forty fucking years later, in 2012, better science revealed that arson did not in fact cause the deadly blaze. The prosecutor purported to contest the new evidence, but was apparently shaken enough that it offered Taylor a “no contest” plea to the same charge in 2013, and an agreement to be released from prison immediately. Taylor, quite understandably, accepted. The 1972 conviction was vacated.

Taylor later sued the prosecuting agencies under 42 U.S.C. § 1983, alleging violations of due process and the right to a fair trial. He alleged some serious misconduct and racial discrimination as part of the vacated 1972 conviction. Could he recover damages? The answer, sadly, is no. Had Taylor not pleaded no-contest in 2013, then he certainly could have challenged the constitutional violations that occurred in the 1972 conviction. But because he agreed to a “time-served” sentence in 2013, then “a matter of law, the 2013 conviction caused the entire period of his incarceration” and there was no wrongful incarceration that was imposed independent of that plea. Id. at *12. This sleight-of-hand is consistent with earlier Ninth Circuit law, as well as persuasive authority in other Circuits. See e.g. Jackson v. Barnes, 749 F.3d 755, 762 (9th Cir. 2014) (inmate “not entitled to compensatory damages for any time he spent in prison” because he was “not imprisoned for any additional time as a result of his first, illegal conviction”); Olsen v. Correiro, 189 F.3d 52, 55 (1st Cir. 1999) (“Olsen’s valid manslaughter conviction and [time-served] sentence are the sole legal cause of his incarceration” despite earlier overturned conviction); Poventud v. City of New York, 750 F.3d 121 (2d Cir. 2014) (en banc) (same). The majority assures readers that “[w]e take no pleasure in reaching this unfortunate result, given Taylor’s serious allegations of unconstitutional actions by the County. But we cannot disregard the limitations imposed by Congress and the Supreme Court on the scope of § 1983 actions.” Id. at * 15.

The dissent points out the injustice in this result, making the common-sense observation that Taylor pleaded no-contest in 2013 because “his only alternative was to stay in prison and wait for his petition for collateral relief to wend its way through the courts, a process that could take years.” The dissent found the authority discussed above to be distinguishable, because there was no doubt that the wrongful conviction is what made “time-served” forty years long. Nevertheless, Taylor is the law for defendants resolving their cases with new pleas.

So what to do in this situation? One option is to not plead to a new charge at all – but as the dissent points out, this is a tough sell for a client anxious to get out of custody. A different tactic might be to plead, but to a fixed term of custody that is less than the time already served. That way, the record is clear that whatever difference exists between the sentence and the time actually served was the result of the first, wrongful conviction. Either way, Taylor is a must-read for any client contemplating an expedient deal after uncovering a wrongful conviction.

At McKenzie Scott PC, we fight for the little guy. As a top-rated San Diego-based criminal defense and civil rights firm serving clients locally and across the nation, we are dedicated to providing community justice. Founded by Michele Akemi McKenzie and Timothy A. Scott – two former public defenders – we offer you a team of proven and experienced trial litigators