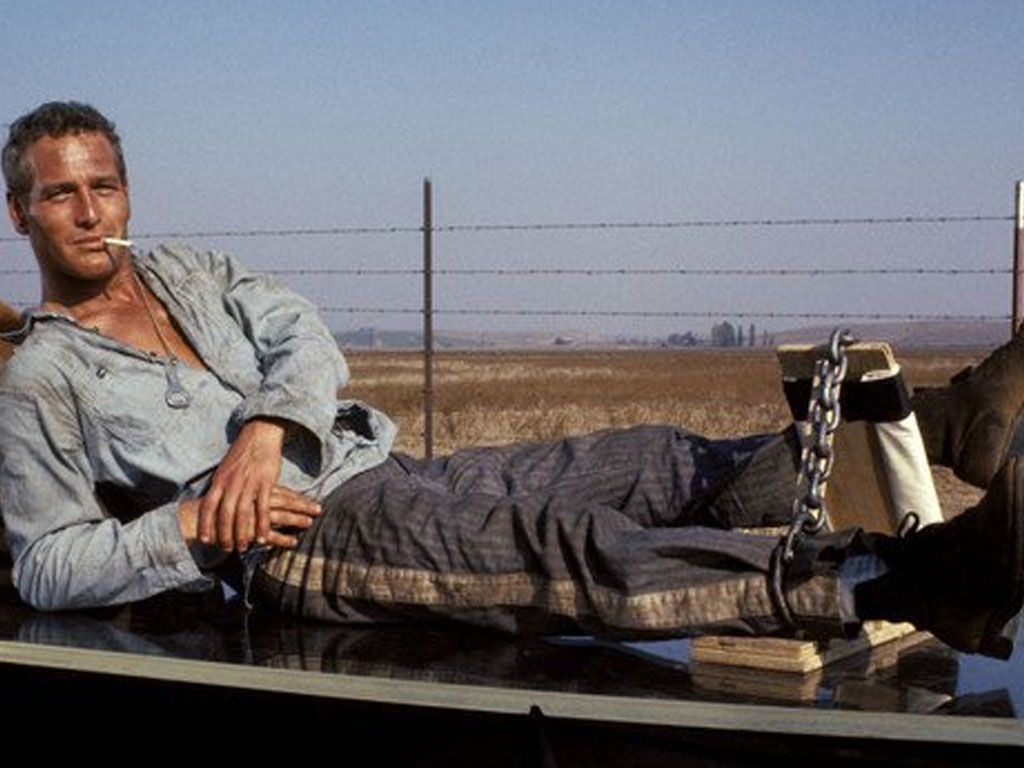 California Vehicle Code § 14602.6(a)(1) provides that a peace officer may impound a vehicle for 30 days if the vehicle’s driver has never been issued a driver’s license. Local law-enforcement officials carried out this job enthusiastically, even for persons with out-of-state licenses, and then pointed to the statute to justify the 30-day impounds. But for Fourth Amendment purposes, Cool Hand Luke had it right: “Saying it’s your job don’t make it right, boss.”

Two drivers sued the municipalities under, inter alia, 42 U.S.C. § 1983, arguing that the impounds violated the Fourth Amendment. The Ninth Circuit agreed, upholding the district court’s ruling that they were unconstitutional seizures. It rejected the government’s argument that the “community caretaking” exception justified their actions, because “this exception . . . turns on the facts and circumstances of each case” and “the community caretaking exception does not categorically permit government officials to impound private property simply because state law does.” Id. at *12 (citing Miranda v. City of Cornelius, 429 F.3d 858, 864 (9th Cir. 2005).

Moreover, even if the impound was initially permissible, “a seizure is justified under the Fourth Amendment only to the extent that the government’s justification holds force. Thereafter, the government must cease the seizure or secure a new justification.” Id. at *14 (quoting Brewster v. Beck, 859 F.3d 1194, 1196 (9th Cir. 2017)). This duration-of-seizure inquiry is an important wrinkle to remember for cases in which our client’s property is initially seized and held, but only later searched when the government finally gets around to it. An unjustifiably long seizure provides another argument for suppression, independent of its initial legality.

Finally, Sandoval is a helpful reminder that the government’s reliance on a local statute (or federal statute for that matter) does not control whether a seizure is constitutionally sound. Remember Cool Hand Luke–doing your job under state law don’t always make it right under the federal constitution–when dealing with searches and seizures purportedly justified by statute or other local regulation. (Also remember Cool Hand Luke when deciding upon your movie night selection–what a great film for the fight-the-power nonconformist in all of us …)