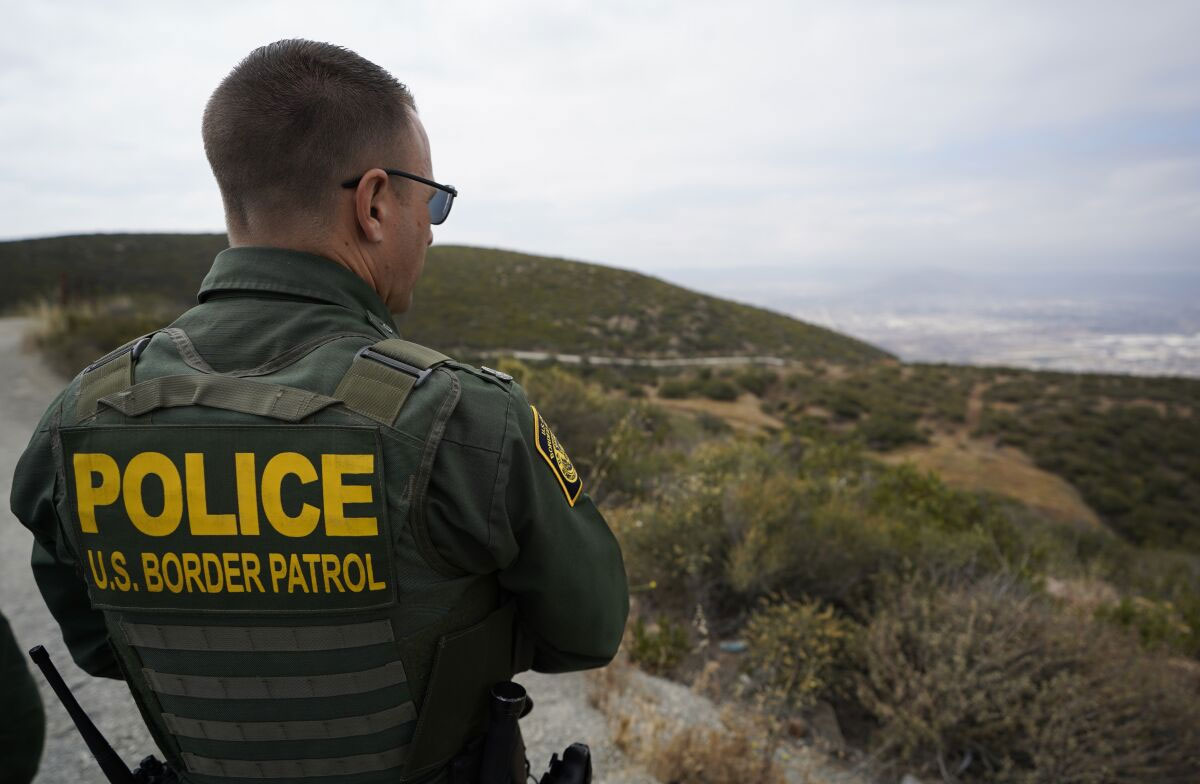 Fourth and Fifth Amendments apply to cross-border shooting where victim is in Mexico.

While standing on high ground on the U.S. side of the border, Border Patrol Agent Lonnie Swartz opened fire through the border fence, killing a sixteen-year-old boy. The boy had been merely walking down the street, doing nothing illegal nor posing a threat to anyone. Although the boy was standing on Mexican soil when he was shot, the Court held that the United States Constitution applied, and it denied qualified immunity to the officer.

First, the Court upheld the obvious–that the force was objectively unreasonable. The panel observed that “every reasonable law enforcement officer should know that ‘officers may not shoot to kill unless, at a minimum, the suspect presents an immediate threat to the officer or others, or is fleeing and his escape will result in a serious threat of injury to persons.’ And ‘whenever practicable, a warning must be given before deadly force is employed.’” Id. at 729.

The panel also rejected the claim that the Fourth Amendment did not apply because the “seizure” occurred in Mexico. It distinguished United States v. Verdugo-Urquidez, 494 U.S. 259 (1990), which held that the Fourth Amendment did not apply to the search and seizure of a Mexican citizen’s property in Mexico. “Unlike the American agents in Verdugo-Urquidez, who acted on Mexican soil, Swartz acted on American soil. Just as Mexican law controls what people do there, American law controls what people do here.” Id. at 731. The panel further observed that the “practical concerns… about regulating conduct on Mexican soil do not apply here… Applying the Constitution in this case would simply say that American officers must not shoot innocent, non-threatening people for no reason.” Id. at 731.

Interestingly, the Court observed that even if the Fourth Amendment did not apply because the seizure occurred in Mexico, Swartz could still be liable under the Fifth Amendment “shock the conscience” test. “We cannot imagine anyone whose conscience would not be shocked by the cold-blooded murder of an innocent person walking down the street in Mexico or Canada by a U.S. Border Patrol agent on the American side of the border.” Id. at 734.

Open-carry, self-defense, and the Second Amendment

This case represents an interesting intersection between open-carry laws, the right to self-defense, and the Second Amendment.

Young was denied a license to carry a handgun in public. Hawaii statute limited open-carry licenses to only those “engaged in the protection of life and property,” which essentially meant security guards and other similarly-employed citizens. He sued under 42 U.S.C. § 1983, claiming that the denial violated his Second Amendment right to carry a loaded firearm in public for self-defense. Id. at 1049. The district court dismissed the complaint on the premise that the Second Amendment “establishes only a narrow individual right to keep an operable handgun at home for self-defense.”

This case might be helpful to review the next time a criminal client is accused in a firearms-related offense – particularly if the alleged violation is regulatory in nature.

While looking for a parolee-at-large, Los Angeles County Sheriff deputies unlawfully entered a home. They did not announce their presence beforehand. The deputies awoke the homeowner in his living room, who reflexively reached for a BB gun. Deputies shot him multiple times, causing the eventual amputation of the man’s leg.

Plaintiffs filed suit under 42 U.S.C. § 1983. After an initial appeal and remand from the Supreme Court, the Ninth Circuit found for plaintiffs. It rejected the deputies’ argument that the armed confrontation could have occurred with or without a warrant: “the officers’ argument misconstrues the duty not to enter a home without a warrant as a duty simply to get a warrant – overlooking the fact that absent a warrant, consent, or exigent circumstances, there is a duty not to enter.” It continued, “for the purposes of § 1983, a properly issued warrant makes an officer’s otherwise unreasonable entry non-tortious – that is, not a trespass. Absent a warrant or consent or exigent circumstances, an officer must not enter; it is the entry that constitutes the breach of duty under the Fourth Amendment. As a result, the relevant counter-factual for the causation analysis is not what would have happened had the officers procured a warrant, but rather, what would have happened had the officers not unlawfully entered the residence.”

Under these conditions, “armed officers entering a house will necessarily present a substantial risk to anyone in the house they perceive as being armed. It is all the more important that officers in such cases abide by their duties under the Fourth Amendment.” Id. at 1078. Here, “both the entry and the failure to knock and announce were proximate causes of the Mendezes’ injuries. Officers cannot properly escape liability when they breach two duties, each breach being necessary for the harm to occur, just because one of the duties was subject to qualified immunity. That would lead to the absurd result that an officer who breaches only one duty is liable, but that an officer who breaches multiple duties is not.” Id. at 1078.

The Court also held that the officers were negligent under California law. “It is beyond negligent for officers to enter a dwelling with guns drawn and without announcing their presence, especially when they are on notice that the dwelling is occupied by a third party, unless there are special circumstances that might justify such action. No such special circumstances were present in this case, and it is foreseeable that such reckless behavior can lead to tragic accidents like the one that occurred here.” Id. at 1082-1083.