In February, the state released the results of an audit revealing that 185 people had died in San Diego County’s jails from 2006 through 2020, raising “concerns about underlying systemic issues with the Sheriff’s Department’s policies and practices.”

This year alone, at least twenty people have lost their lives while in custody in San Diego jails. Even the notorious Rikers Island jail in New York has had fewer deaths this year. To put this into perspective, Rikers has a population exceeding 11,000, while San Diego county’s jails currently house 3,877. These staggering statistics warrant a refresher on the current state of the law with respect to deliberate indifference to the medical needs of those in pretrial custody.

The Ninth Circuit’s opinion in Russell provides a refresher on the state of the law on the deliberate indifference standard while affirming the district court’s denial of summary judgment as to all but one defendant – Nurse Trout.

In January 2016, Patrick Russell, a pretrial detainee, began complaining of various symptoms such as vomiting and hyperventilation, which progressed steadily to include persistent and severe chest pain, anxiety, numb hands and feet, and the inability to calm down or clearly articulate himself. The first nurse he saw gave him Pepto Bismol, told him to stretch, and referred him to Nurse Trout for a mental health screening. Nurse Trout administered nitroglycerin in line with procedures to treat chest pain, but it had no effect. Where a dose of nitroglycerin does not quell chest pain, procedures dictated that paramedics be called to hospitalize the detainee. Instead, Nurse Trout called the on-call doctor, Dr. Le. 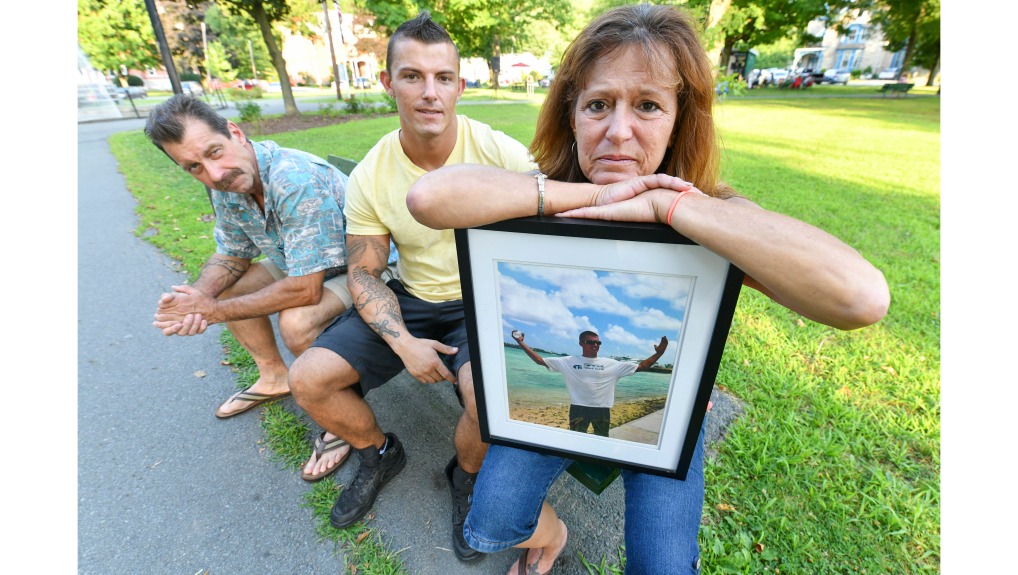 Dr. Le chose not to drive 15 minutes to examine Mr. Russell, and told Nurse Trout to administer perhaps the only medication any jail has ever been known to reliably administer – Motrin. Over the span of the next several hours, Mr. Russell’s condition only worsened. Yet, nurses continued to provide futile medical care such as breathing exercises and a heating pad. No one called the on-call doctor to report Mr. Russell’s persistent and worsening symptoms. No one called the paramedics until Mr. Russell was unresponsive. By then, it was too late. Mr. Russell passed away at the hospital. A surprise to none of you, I’m sure, Mr. Russell’s cause of death was a major cardiac event – aortic dissection.

Mr. Russell’s estate sued the doctor and nurses for violating his constitutional rights under § 1983 on a theory of deliberate indifference to his serious medical needs. The district court denied the defendants’ summary judgment motion and they appealed.

The Ninth Circuit’s opinion is notable primarily for two reasons.

First, the Ninth Circuit clarified that the objective standard it announced in its 2018 decision, Gordon v. County of Orange, 888 F.3d 1118, applies even to events predating the decision. At the time of Mr. Russell’s death, the deliberate-indifference analysis turned on whether officers were subjectively deliberately indifferent to a substantial risk of serious harm. In Gordon, the Ninth Circuit replaced this with an objective standard whereby a plaintiff must prove a defendant did not take reasonable measures to address a substantial risk even though a reasonable official would have realized the risk. Now, “a plaintiff must ‘prove more than negligence but less than subjective intent – something akin to reckless disregard.’” Russell, 31 F.4th at 739 (quoting Gordon, 888 F.3d at 1125). Applying this standard in Russell, the Ninth Circuit affirmed the denial of summary judgment as to all defendants except Nurse Trout.

Second, the opinion is notable for finding it objectively reasonable for a nurse to rely on a doctor’s advice not to hospitalize a detainee, even though, absent that advice, “a reasonable person in her circumstances would have inferred that [the detainee] was at serious risk if not hospitalized.” Id. at 744. Despite that Mr. Russell was “experiencing classic symptoms of a heart attack” and applicable procedures mandated hospitalization, the Ninth Circuit held, “No clearly established law would have put a reasonable nurse in Nurse Trout’s position on notice that she could violate Russell’s constitutional rights even while relying on Dr. Le’s evaluation and recommendation.” Id.

Unless those who are truly responsible for pervasive inadequate medical care in San Diego and across the country make necessary changes, the tools we have as practitioners to prevent harm to our clients in custody are underwhelming. But what we can do is: (1) continue to raise hell – with the prosecutors, the court, jail staff – when we see a client’s medical needs neglected, (2) keep abreast of the law in the civil rights context – particularly favorable changes such as in Gordon and Russell, and (3) get the press involved to shine a light on jail conditions and humanize for the public those at the mercy of jail staff. Afterall, the sheriff is the only elected law enforcement official in the county.