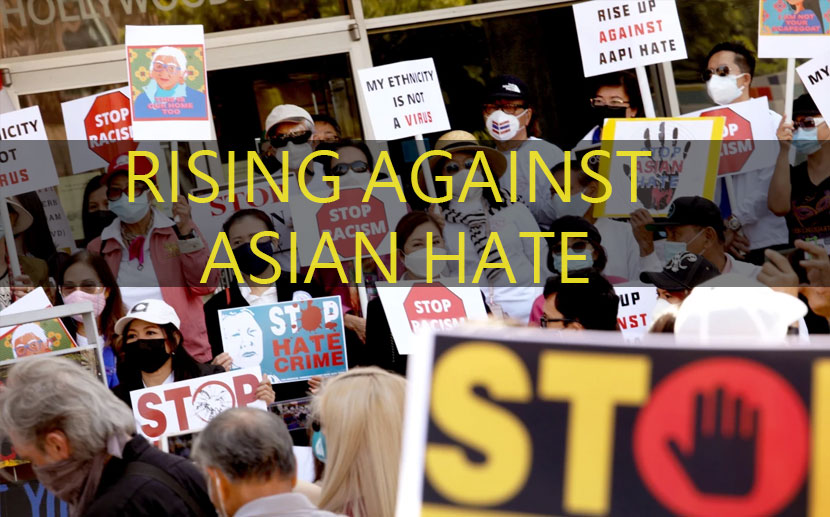 Incidents of harassment, bullying, and hate crimes against the Asian American community have been on the rise since early 2020. Stop AAPI Hate documented nearly 11,500 acts of hate during the two year period from March 2020 through 2022. Sadly, California reported the largest number of AAPI hate incidents. San Diego, specifically, has seen an increase in hate incidents against the Asian American community. Theese acts of hate not only violate the victims’ civil rights, causing direct damages to those experiencing them, but also generate diffuse anxiety, stress, and depression in the greater AAPI community as well.

On Monday, October 17, 2022, PBS premiered “Rising Against Asian Hate: One Day in March.” The film is narrated by Sandra Oh and explores “the fight against Asian American hate following the March 2021 mass shootings at three spas in Atlanta.” This new documentary shines light on the movement to combat race-based hate and protect civil rights within the AAPI community. The film is part of an important public media initiative, “Exploring Hate: Antisemitism, Racism and Extremism” by WNET in New York. Hopefully by examining what fuels hate in our society and raising awareness of on-going hate incidents, we can find ways to work together to combat-and eliminate-these corrosive and devastating incidents in our communities.