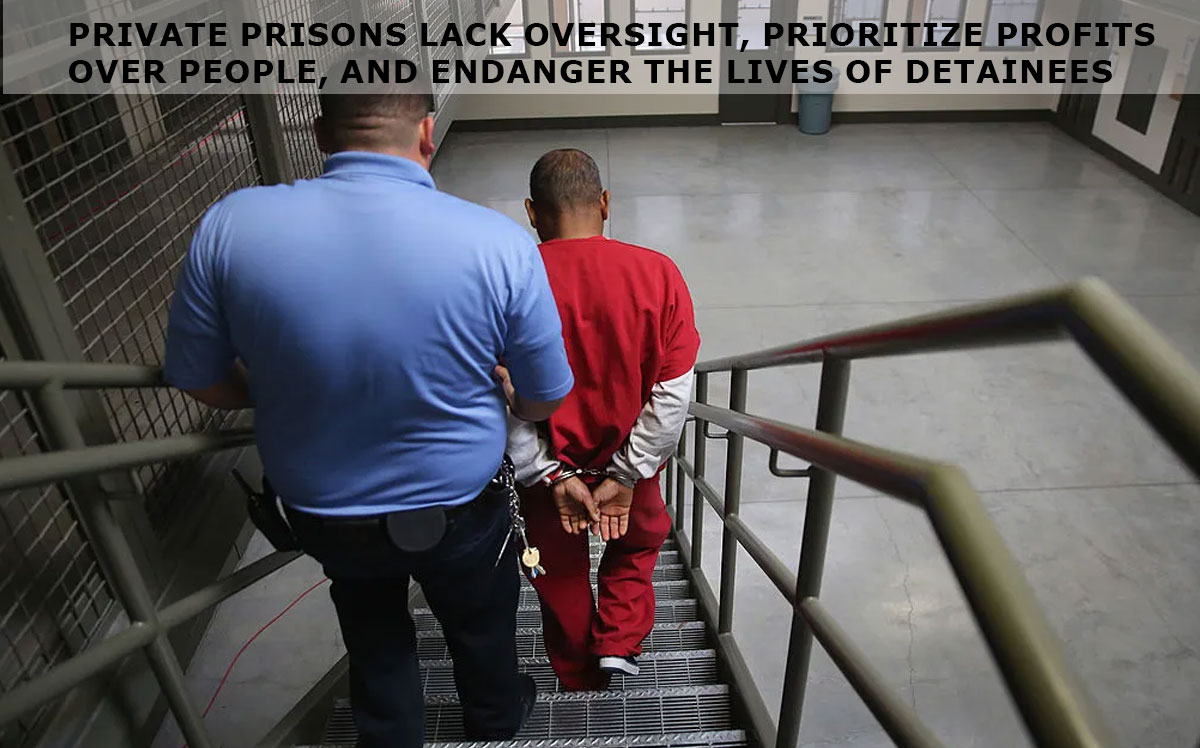 The challenges and, all too frequent, horrors of life in private prisons in the United States are well documented:

Thus, in 2019, Californians celebrated the passage of AB 32: a bold effort to eliminate the “serious, documented harms to the safety and welfare of those detained” in private prisons within our state. But the Ninth Circuit Court of Appeals sitting en banc recently invalidated AB 32 finding that it violates the Supremacy Clause. Ultimately siding with private prisons, the Court held that AB 32 gives California unconstitutional control over where and how U.S. Immigration and Customs Enforcement operates detention facilities within the state.

Unfortunately, those detained in private prisons continue to have to fight for the medical care to which they are entitled as well as the humane and dignified treatment which they deserve. The former assistant federal public defenders at McKenzie Scott PC are particularly attuned to the many injustices facing those incarcerated in private prisons in California and beyond. We have fought informally to advance the rights of those incarcerated in the for-profit prison machine. And we have litigated in state and federal court time and again against abuses by these corporations.

If you have a loved one who has died or been seriously injured while in the custody of a private prison, we are here to talk with you. We all need to work together to keep private prisons accountable. Contact us today to see if we can fight for justice on your behalf.