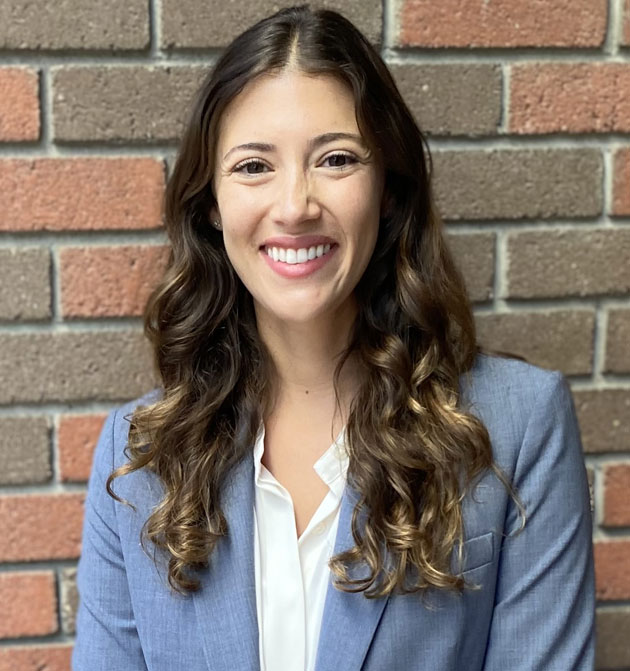 Lauren Williams obtained a Bachelor of Arts degree in psychology from Boston College prior to earning a juris doctor from the University of San Diego. During law school, Lauren was a member of both San Diego Law Review and the appellate moot court team, and she received top honors in California Civil Procedure. Lauren interned for the Honorable Thomas J. Whelan and the Honorable William V. Gallo of the U.S. District Court for the Southern District of California. She gained additional experience in civil litigation while clerking for the California Attorney General’s office and with two law firms. In her free time, Lauren helped develop and lead a clinic for teens in a juvenile diversion program which aimed to educate teens on avoiding entanglement in the harsh criminal justice system.

After graduating magna cum laude, Lauren began her legal career with a two-year federal judicial clerkship for a district judge in the Southern District of California. She then went on to work as a federal public defender at the Federal Defenders of San Diego, Inc. for close to five years. As a public defender, Lauren defended indigent clients charged with various federal felonies such as illegal reentry, smuggling undocumented people, drug importation, gun charges, child pornography, and RICO charges. She obtained several dismissals by the government in trial-bound cases and negotiated misdemeanors for clients charged with felony assault and illegal entry. She has briefed appeals and argued before the Ninth Circuit. She was successful in securing the government’s concession in one appeal as well as securing a partial reversal in another.

Lauren is a transplant from Omaha, Nebraska but has lived in San Diego for over a decade. In her free time, Lauren enjoys spending time with her husband and their two dogs, traveling, and playing tennis.

She also loves trying new restaurants and is known amongst friends for keeping a spreadsheet of her favorite local restaurants for anyone who needs recommendations.