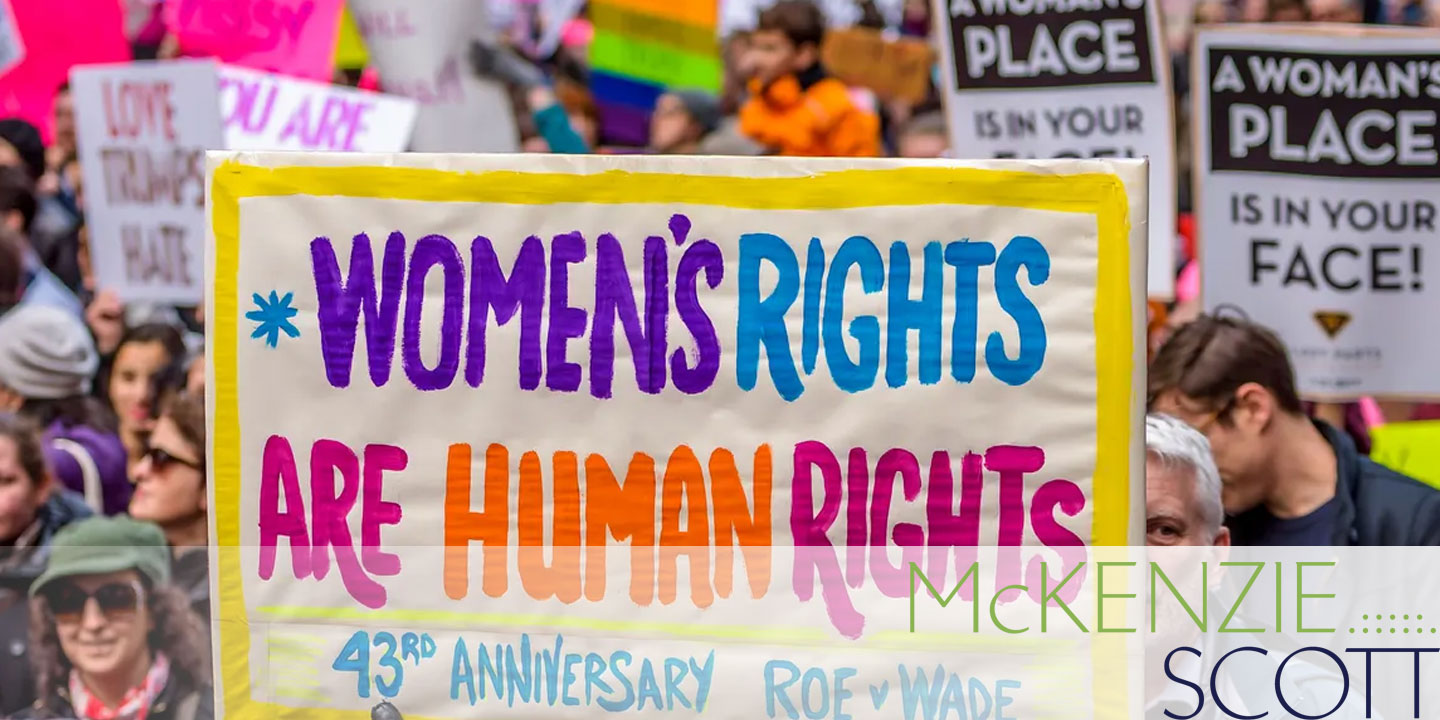 In 1880, San Francisco passed a law prohibiting women from working in any “dance-cellar, bar-room, or in any place where… liquors are used or sold.” The belief was that “such employment of a woman [was] of a vicious tendency, and hurtful to sound public morality.” And so, Mary Maguire was arrested for working in a “bar-room where liquors were sold.”

However, Section 18, Article XX of the California Constitution provided that: “No person shall on account of sex be disqualified from… pursuing any lawful… profession.” And so the California Supreme Court ordered Mary released, finding San Francisco’s law unconstitutional.

BUT in an interesting turn of events, 61 years later, in People v. Jemnez, an appellate court held that In re Maguire was no longer good law and that a law prohibiting women from mixing drinks was permissible. 49 Cal. App. 2d Supp. 739 (1942). Such a regulation (making it a crime for a woman who was not an Alcohol Beverage Control Act licensee or the wife of a licensee to mix drinks) was necessary because such employment of women “would be detrimental to society.”

The Court surmised “that the legislature may well have concluded that it would be an unwholesome influence upon the women themselves, the general public, and upon our young people, to permit women generally to act as bartenders.”

THEN 90 years after Mary Maguire’s case, the California Supreme Court again weighed in on this issue. In 1971, liquor licensees challenged the provision making it illegal to hire women bartenders… and won! Sail’er Inn, Inc. v. Kirby, 5 Cal.3d 1 (1971). At the time, women could be cocktail waitresses, but they could not be bartenders under existing state law. The California Supreme Court rejected the “the peculiar and wholly unacceptable generalization that women in bars, unrestrained by husbands or the risk of losing a liquor license, will commit improper acts.” The Court found this “rationale fails as a compelling state interest because it is wholly arbitrary and without support in logic or experience.”

The Court went on to reject concerns “based upon notions of what is a ‘ladylike’ or proper pursuit for a woman in our society rather than any ascertainable evil effects of permitting women to labor behind those ‘permanently affixed fixtures’ known as bars. Such notions cannot justify discrimination against women in employment.”

And so, for the second time in 100 years, the California Supreme Court found such restrictions on women illegal. This time holding that they violate women’s equal protection rights under both the state and federal constitutions.