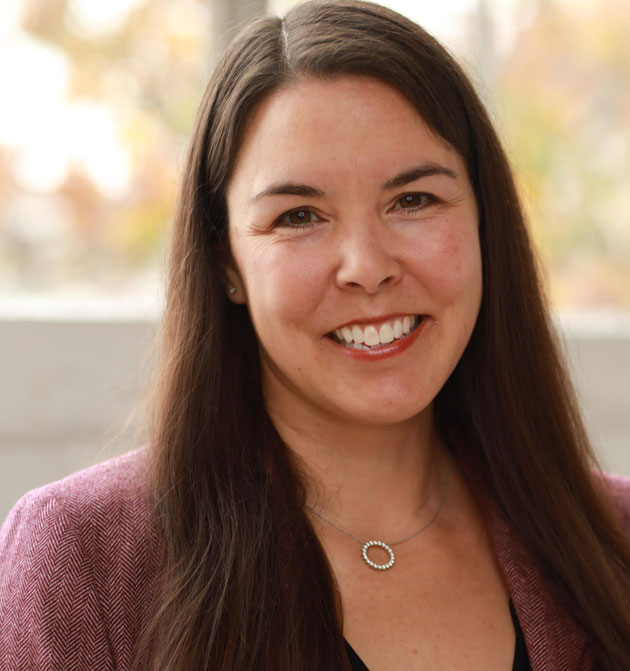 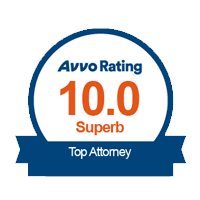 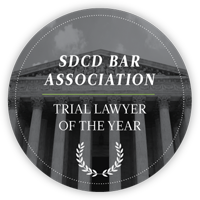 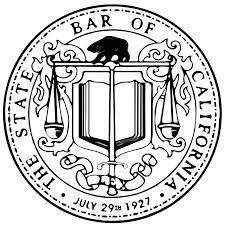 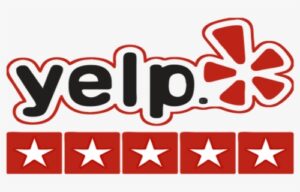 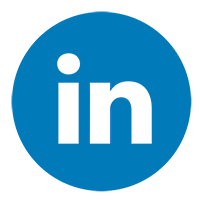 Michele McKenzie is one of the founding partners of McKenzie Scott, PC. Before entering private practice in 2019, Ms. McKenzie worked for almost two decades at the community defender organization for the Southern District of California, Federal Defenders of San Diego, Inc. While at Federal Defenders of San Diego, Inc., Ms. McKenzie served as a Trial Attorney, Trial Team Leader, Supervisory Attorney, and First Assistant arguing cases in U.S. District Court and before the U.S. Court of Appeals for the Ninth Circuit.

As a Supervisory Attorney and First Assistant, Ms. McKenzie’s litigation practice evolved to focus on systemic attacks to federal prosecutions in the Southern District of California. For example, she challenged the chronic under representation of racial minorities on federal juries, resulting in the en banc decision United States v. Hernandez-Estrada, 749 F.3d 1154 (9th Cir. 2014) and a positive change in law governing these racial diversity challenges. Her litigation highlighting the outdated and incorrect language used in federal Juror Qualification Questionnaires resulted in a national revision in 2014. Ms. McKenzie’s efforts to ensure the courts deliver on the promise of juries drawn from a fair cross section of the community continued through community organizing efforts in 2017 and 2020. She continues to counsel other attorneys on how to research and raise these important issues in federal courts throughout the country.

Beginning in 2011, she coordinated the attack on the government’s repeated failure to promptly present arrestees to court leading a federal judge to find arrestees were being held in “substandard conditions” and that there had been a “substantial failure to comply with [Fed. R. Crim. P.] 5(a)(1)(A) in the San Diego Division” in United States v. Minero-Rojas, 2011 U.S. Dist. LEXIS 127193 (S.D. Cal. Nov. 3, 2011). When these delays resurfaced again in 2015-16, Ms. McKenzie again coordinated a response to challenge the repeated failures to bring arrestees timely before a federal magistrate judge as required by law. See, e.g., United States v. Lauina, 2011 U.S. Dist. LEXIS 127193 (S.D. Cal. April 18, 2016). These challenges resulted in increased transparency in the location and condition of pretrial arrestees awaiting their initial appearances allowing for advocacy and access to counsel for those most vulnerable to government neglect.

In 2018-19, she worked to track and combat repeated overstays of jail sentences of detainees in the Southern District of California (over thirty detainees collectively spent over two-hundred days in custody when they should have been released). Her work led local officials to reevaluate how they tracked and monitored who should be in custody and who should be free. Ms. McKenzie shared the benefit of this experience in training and supervising attorneys at the Federal Defenders’ office, and she spearheaded the office’s attorney recruitment and hiring efforts from 2006-19.

Ms. McKenzie is a recognized leader in the legal community as well. She was Editor-in-Chief of the three-volume treatise “Defending a Federal Criminal Case” in both 2010 and 2016. The DFCC has been lauded as “the most up-to-date and comprehensive federal criminal defense practice guide available” and is relied upon by federal public defenders and practitioners nationwide. Ms. McKenzie also served on the Southern District’s magistrate judge Merit Selection Panels from 2003-22—evaluating candidates for nine federal magistrate judge vacancies and considering the reappointment of seven sitting federal magistrate judges.