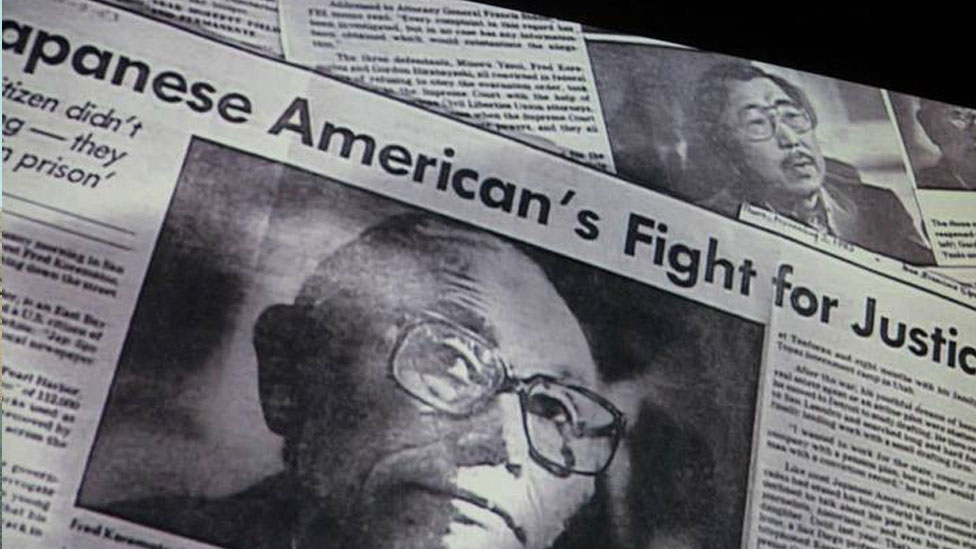 Korematsu v. United States was ‘Gravely Wrong the Day it Was Decided’

Even though Korematsu v. United States, 323 U.S. 214 (1944)-which condoned the forced relocation of all persons of Japanese ancestry in certain West coast zones during World War II pursuant to Executive Order 9066-was broadly criticized for decades within the legal profession and by American society at large, it was not expressly overruled by the U.S. Supreme Court for 74 years.

This is true even though in 1988 President Reagan signed the Civil Liberties Act, offering a formal apology and some compensation for those who were interned pursuant to Executive Order 9066 during the war.

It wasn’t until 2018 in Trump v. Hawaii, 138 S.Ct. 2392, that the Supreme Court finally described Executive Order 9066 as “morally repugnant.” The Court made clear that the “forcible relocation of U.S. citizens to concentration camps, solely and explicitly on the basis of race, is objectively unlawful and outside the scope of Presidential authority.” Trump, 138 S. Ct. at 2423.

The Court formally acknowledged: “Korematsu was gravely wrong the day it was decided, has been overruled in the court of history, and-to be clear-‘has no place in law under the Constitution.’” Id. (citation omitted).